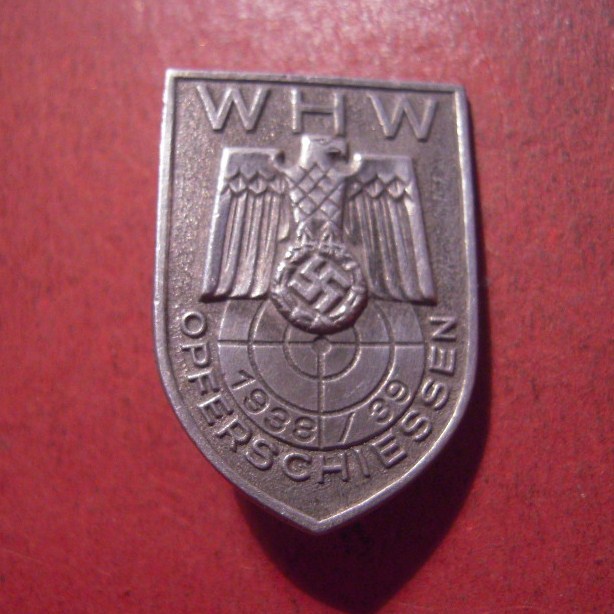 per page
per page